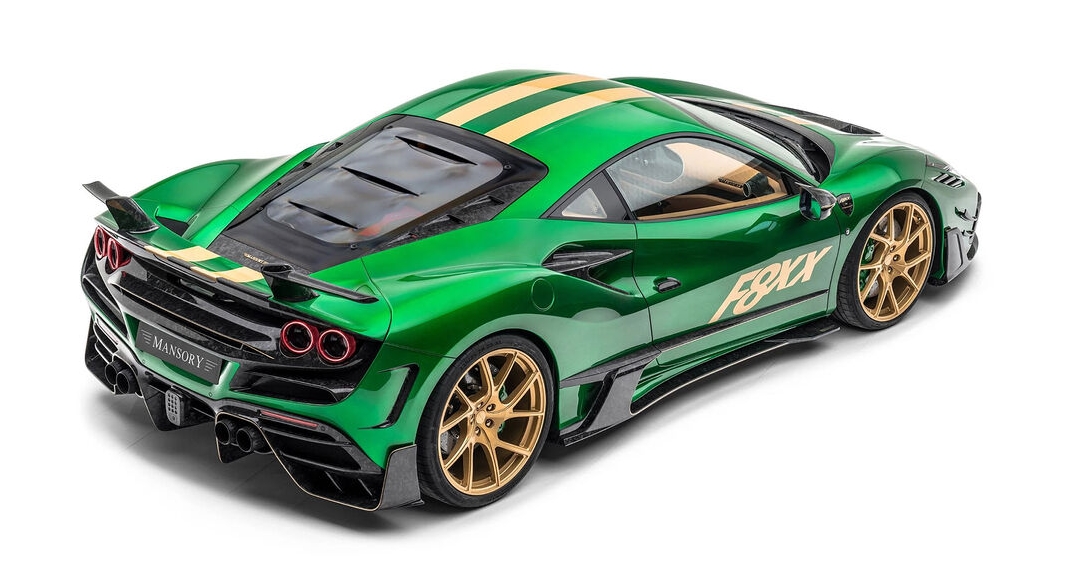 22.22 percent more power for the Coupé and Spider

Tuner Mansory not only redecorated the Ferrari F8 Tributo as a coupe and spider on the outside, but also gave the F8XX baptized car a full power plus.

Controversial optics and crazy performance specifications – hardly any tuner stands for the combination of these aspects like Mansory from the Fichtelgebirge. But the success seems to prove the troupe around company boss Kourosh Mansory right – for 30 years now, drastically redesigned high-performance sports cars and luxury bodies have been rolling out of the yard. Another representative of the first category joined the illustrious group in spring 2021: The Mansory F8XX based on the Ferrari F8 Tributo, whose program is now being adapted for the Spider.

The Italian mid-engined catapult is undergoing a complete makeover prior to its renaming. Numerous lightweight components made of pressed carbon surround the body, which shines in “Catania Green” with golden accents on the Coupé and in British Racing Green with yellow decoration on the Spider. The material can be found extensively in and on the front apron, in the area of the headlights and crowns the front hood. It is present on the flanks in the form of new exterior mirror caps, air intake covers and side skirts. Mansory installed even more “Forged Carbon” at the rear, where the actual body color can hardly be seen. A split rear spoiler made up of two L-shaped brackets, strips in the area of the rear window (Coupé) or the transparent engine cover (Spider) and emblems also made of the noble material complete the extravagant appearance.

New rims with or without aerodynamic optimization

During the metamorphosis from the Ferrari F8 Tributo to the Mansory F8XX, of course, the new gear train also moves into the housing provided for it. The coupe has new design gold alloy wheels called YT.5. The Spider gets the round parts in a black finish and in the Air version with an aerodynamically optimized outer ring. The rim formats are 9.5×21 and 12×22 inches; the tire dimensions (255/30 ZR21 at the front and 335/25 ZR22 at the rear) are also the same. The consistent road connection including 25 millimeters lowering should guarantee a suspension adjustment by spring set.

The tuner deals comparatively gently with the interior – at least with the coupe. White accents run through beige leather, the gear control in the center console is decorated in the Italian national colors. The Spider also gets this feature, with Mansory stepping on the gas in its interior. The color scheme from the outside continues seamlessly here and is complemented in several places by the green-white-red tricolore. The Northeast Bavarians present the F8XX lettering in several places in the cockpit.

Stronger and faster than the original

If the optics don’t let your head spin, you could get a slight feeling of dizziness when looking at the data sheet. 880 hp and a maximum of 960 Newton meters are written there. The standard version of the 3.9-liter V8 brings it to 720 hp and a maximum of 770 Newton meters. A rearrangement of the electronics, a turbocharger upgrade, adapted air filters and an in-house exhaust system with optimized downpipes and 200-cell catalytic converters reduce the time for the standard sprint in the Mansory F8XX to 2.6 seconds (series 2.9 seconds). Mansory specifies the top speed of the coupé as 354 km/h; for the production car Ferrari calls a value of 340 km/h.

Potential customers who are not put off by either the look or the performance can ask the tuner about the price for the conversion from the F8 Tributo to the F8XX. 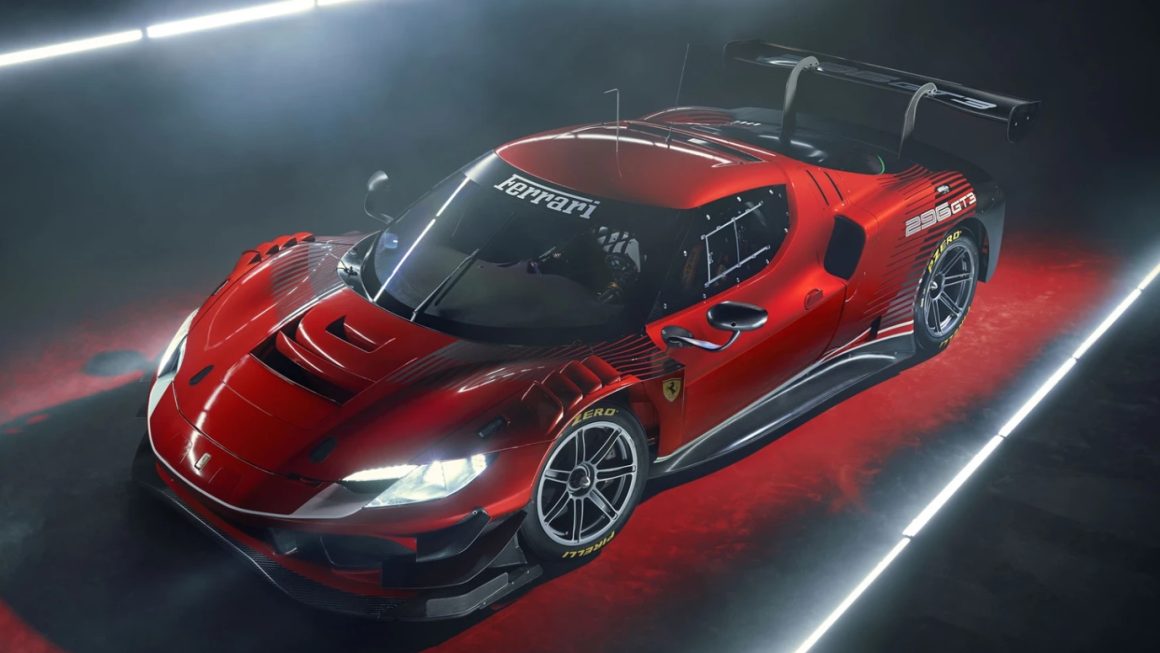 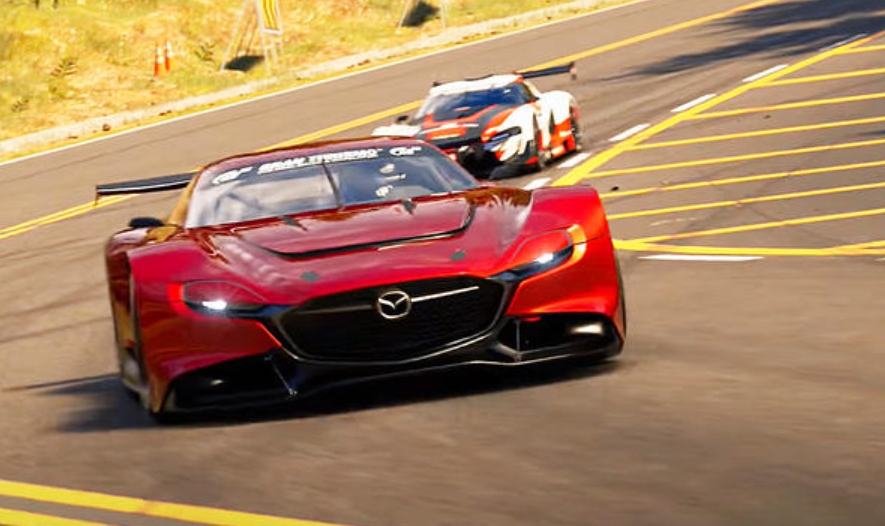 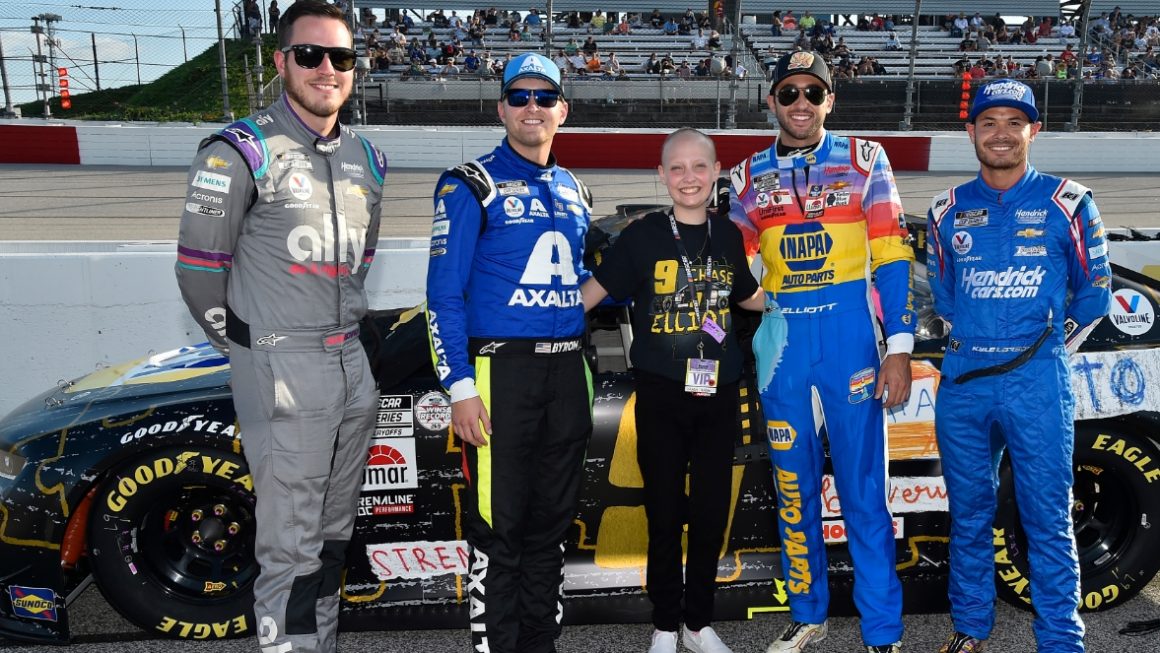