The NHRA is set to embark on an ambitious-but-tenuous return from the coronavirus-centered interruption, but evidently it will be doing so without the four-car John Force Racing team.

Just five days before the start of the E3 Spark Plugs Nationals at Lucas Oil Raceway—located no more than 2 miles from the expansive John Force Racing shop in Brownsburg, Indiana—the team let the Monday entry deadline pass without the names of 151-time winner and 16-time champion Force and Robert Hight on the Funny Car list and without the names of 2017 champion Brittany Force and Austin Prock on the Top Fuel list.

Force has not announced he has parked his team for the remainder of the year, despite rumors of sponsorship defections or suspensions.

Team spokeswoman Sara Slaughter said Monday, “We aren’t making any sort of announcement or commenting on any of the numerous rumors that are out there.”

However, Jeffrey Young, vice president of marketing and communications for the NHRA Mello Yello Drag Racing Series, confirmed that the rumors were, in fact, fact. JFR missed the deadline and is not expected to race this weekend.

“The John Force Racing team is not registered for the E3 Spark Plugs NHRA Nationals,” Young told Autoweek on Monday evening after the 4 p.m. ET entry deadline. “We look forward to their return in the future.”

At this point, the news has moved past rumor to fact, unless some financial miracle occurs overnight and the NHRA bends the deadline rule. For now, the live Fox TV broadcast of the July 11-12 race will be missing the Force contingent.

Young said, however, that the entry lists are healthy for Indianapolis. A total of 18 cars are entered in the Top Fuel class, 18 in Funny Car and 22 in Pro Stock.

A rumor had floated throughout the industry for several weeks that Chevrolet, Auto Club of Southern California and the conglomerate Montana Brand/Rocky Mountain Twist/Flav-R-Pac have suspended financial support for JFR for the final 16 events of the year. JFR, through its PR representative, has remained mum about the team’s 2020 plans.

Just this past week, NHRA president Glen Cromwell told Autoweek the sanctioning body is “in a healthy position to weather the pandemic, whether it’s 2020 or 2021.

“I think every business has had to make changes to make sure they manage the balance sheet properly. We’ve made those changes and adjustments. We’re in a very comfortable and confident place that we’re here for many years to come,” Cromwell said.

“We’re in a healthy position. We have run models for the best-case and worst-case scenarios, both for 2020 and 2021,” he said. “We have to be a responsible sanctioning body, make sure that we remain stable. The tracks, the race teams, our partners, our sponsors, our race fans rely on the NHRA to be here for many years to come. Our leaders in our company have run financial models in every way possible to make sure that we remain healthy. We’re very comfortable with where we are.” 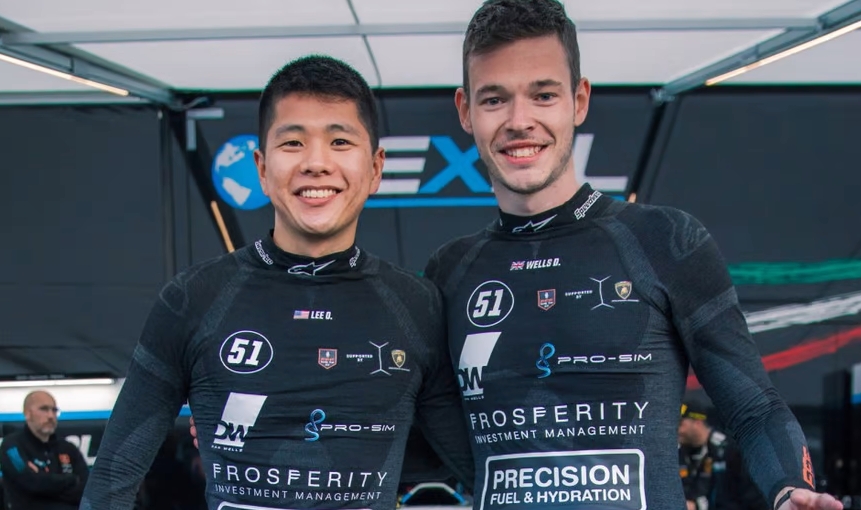 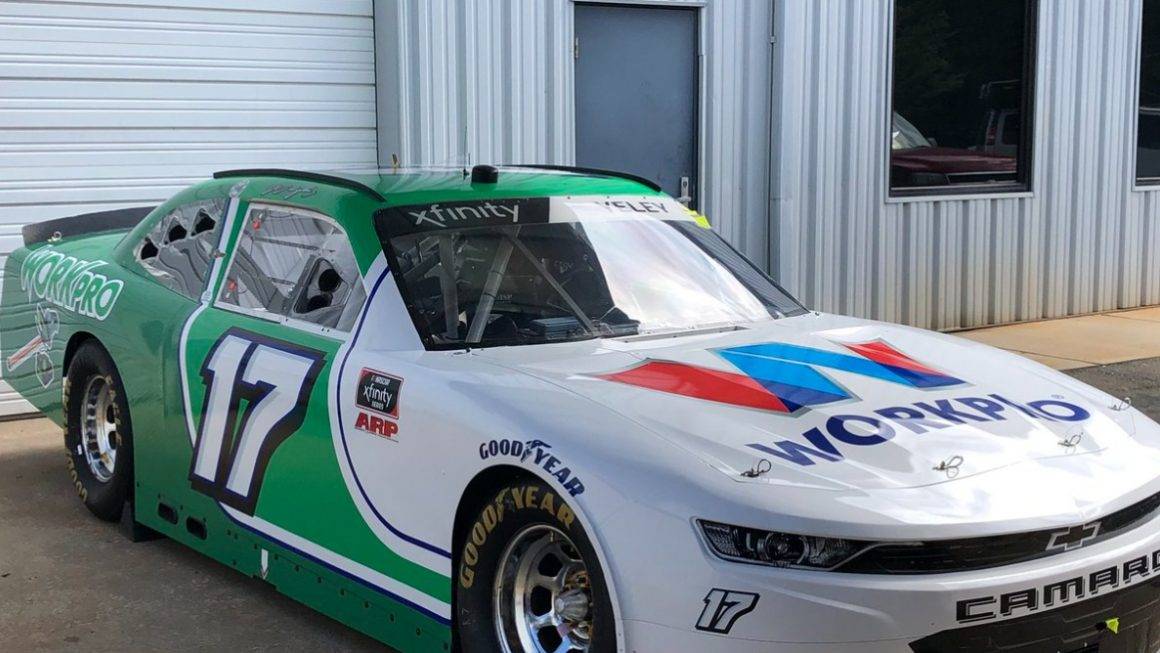 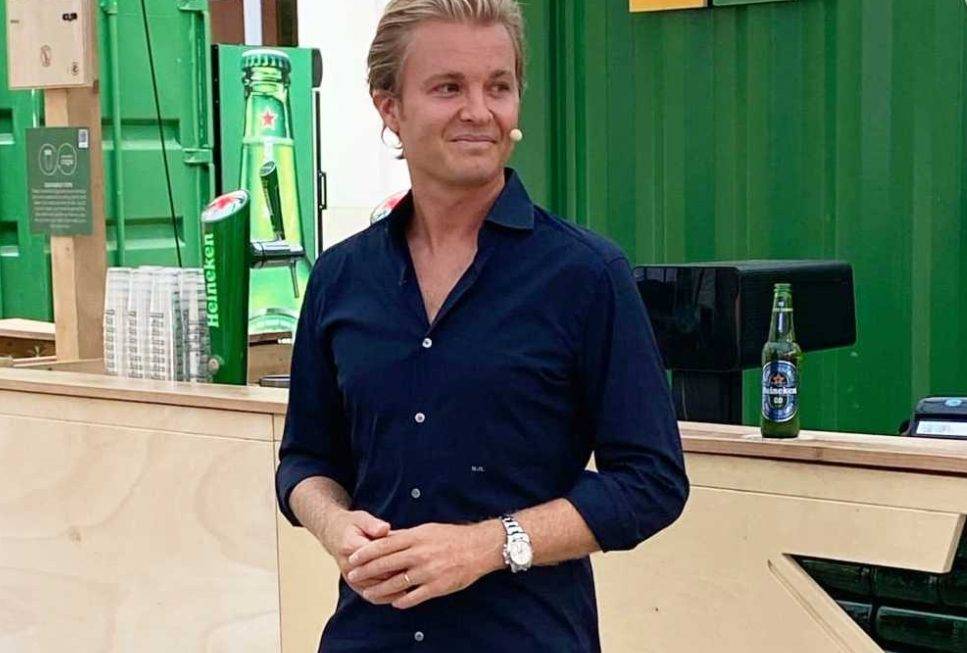